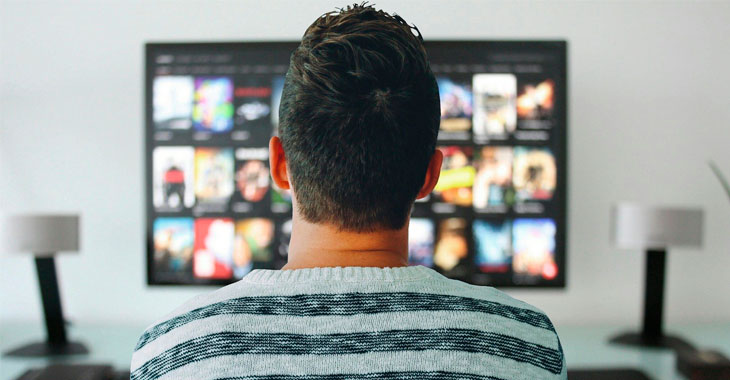 Casino movies are spectacular and adventurous pictures in which the characters dream about dashing money and a beautiful life with endless entertainment. They all tend to various gambling houses, where overnight you can become a pauper, and get a million-dollar score, even if not entirely legal way. Some films are recognized by audiences and critics as masterpieces of cinema. We offer the top 10 films on the subject.

A world masterpiece about the essence of casinos and Las Vegas: greed and gambling, law and crime. Accurate and hardworking Sam Rothstein, a former professional gambler, runs a prestigious casino and leads a quiet and peaceful life. Sam’s empire crumbles when he confronts gangsters.

One of the parts of “Bondiana” in the genre of spy action movie with a bright and fascinating plot. James Bond is tasked with preventing the escape of the criminal banker Le Chiffre. To accomplish this task, Agent 007 takes part in a poker tournament. A serious psychological battle develops behind the green bough.

A gripping adventure film about robbery and male friendship. The con man Danny Ocean, after getting out of prison, plans to rob the largest casino in Las Vegas and get back his beloved, who has left for Terry Benedict, the owner of this gambling establishment. The protagonist assembles a team of the best eleven “specialists” and carries out the plot.

A crime drama about math students who beat the complicated systems of gambling houses. Ben Campbell is desperate for money. Thanks to Professor Mickey Rosa, he finds himself in the company of young men. Ben quickly earns the needed $300,000. But quitting a lucrative occupation isn’t easy.

A light movie about illegal casinos in New York City. Throughout the film, the viewer feels the fear, frustration, and euphoria of winning along with the character. Young lawyer Mike McDermott is passionate about playing poker and dreams of participating in a major tournament. Another loss forces him to quit the game. But the desire to help his childhood friend takes over. The heroes get involved in a game where their lives become the main stake.

A crime film about gambling and temptation, scams and money keeps you in suspense until the credits roll. Beginning author Jack Manfred gets a job as a croupier to gather material for a book. Over time, he gets sucked into the scam. His personal life begins to spiral out of control.

A crime drama about gamblers and casinos, about loneliness and desperate attempts to get at least some happiness in life. The film’s protagonist, Joe, loses every penny of his fortune in the casinos. One day, chance introduces him to Sidney, an experienced gambler who is looking for a companion. Sidney teaches Joe the wisdom and intricacies of the game. The partners travel together, winning at different casinos. The idyll is disrupted by a little trouble. Joe falls in love with the frivolous Clementine.

The equivalent of the American picture “Twenty-One”. It is based on a story about mathematical hustlers. Doug Barnes is a math professor and avid gambler in debt to the mob. The man assembles a team of young guys in need of money. They easily master the new science and win at the casino, profiting themselves and their teacher. But it won’t last long.

The film’s vivid and twisted plot tells the story of how far gambling addicts can go. Axel Fried, a young university professor obsessed with gambling, loses all his savings. He steals a large sum from his mother, borrows money from his girlfriend and a loan shark, and heads to Las Vegas to get even.

A movie about glittering Las Vegas, casinos, love, gangsters and Lady Luck. Unlucky Bernie is hired by the casino management to spread the “loser aura” to lucky customers. There he meets the “bringer of good luck” Natalie. Having paid his debt, he is going to leave Las Vegas together with his beloved. But the owners of the casino are not going to release a valuable frame. Read more on IMDB.